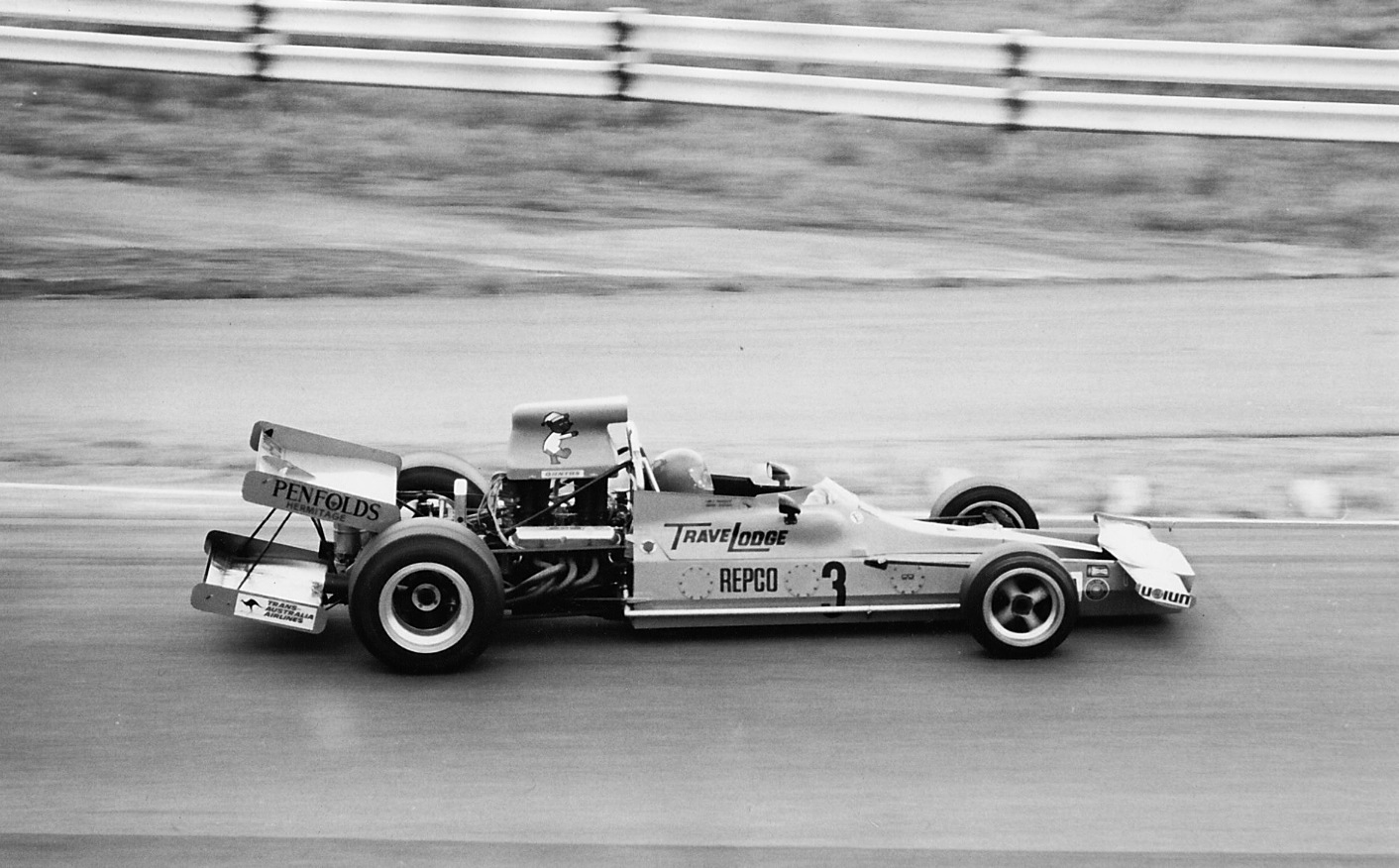 Posted at 01:41h in Uncategorized by vhrr 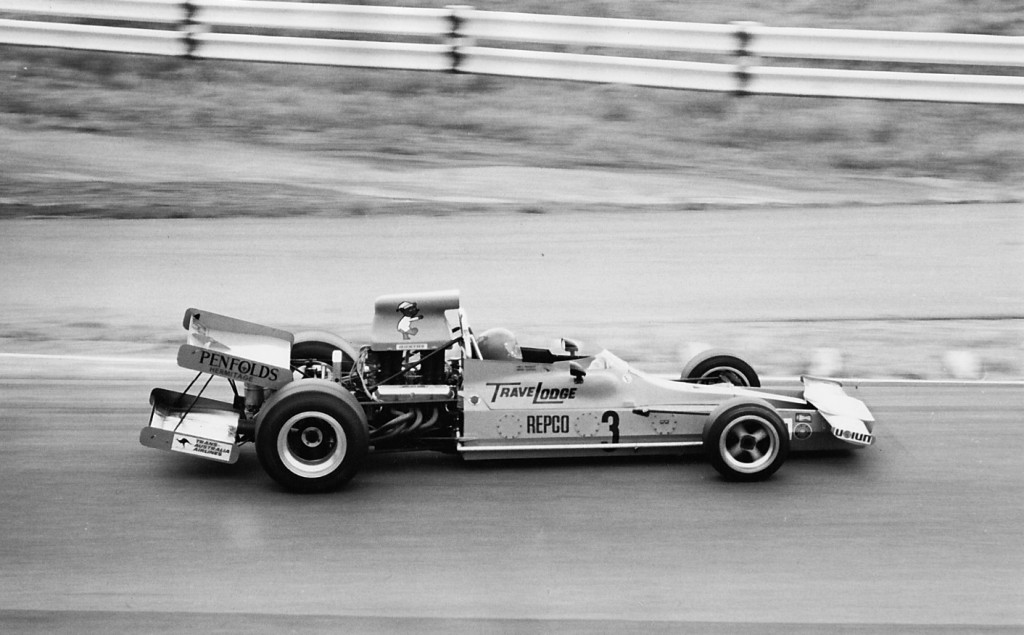 With the focus on ‘big banger’ sports cars, the 24th Historic Sandown meeting on November 6-8 will pay tribute to the great Australian driver and constructor, Frank Matich.

The Sydneysider did locally what fellow Australian Jack Brabham did internationally. Matich rejected several offers to drive overseas, including an opportunity to join Colin Chapman’s Lotus Formula One team. We can only surmise what he might have achieved had he taken up such an offer.

Matich enjoyed great success early in his career driving C-type and D-type Jaguars. He went on to win the first Australian Formula Junior championship in 1962 in an Elfin, and added four Australian Tourist Trophy titles to his impressive CV. Then in 1969 he took the Australian Sports Car championship in his self-designed Matich SR4 Repco making a clean sweep of very round.

In 1970 Matich won both the Australian and the New Zealand Grands Prix in his McLaren Repco, and in 1971 he tasted victory in the Australian Grand Prix at Warwick Farm in a car of his own design – the Matich A50 Repco.

When the Tasman Series came downunder, Frank Matich was our most competitive local driver against the top internationals – Jim Clark, Graham Hill, John Surtees, Bruce McLaren and others. He won a total of five races, and twice finished runner-up in the series (1970 and ’71). Matich went on to win the Australian Drivers’ Championship the following year in his Matich A50 Repco, capping a brilliant career.

After suffering major burns in a boating accident, Frank Matich retired from racing in  1974 to concentrate on his business interests. Sadly he passed away in May this year aged 80.

At Historic Sandown on November 6-8, the Matich legacy will be celebrated with the appearance of the all-conquering Matich SR4. Although built in 1968 by Henry Nehrybecki to contest the Can-Am Series in the USA, the car only competed in Australia, sweeping all before it. The SR4 was acquired by Repco circa 1979 and ownership later moved to Automotive Components Ltd. Proud new owner/custodian Nigel Tait acquired the car in 2005 and rebuilt the 5-litre, quad cam V8 engine while Melbourne’s Jim Hardman carried out the top class restoration.

The Matich SR4 will be just one ‘big banger’ sports car  attraction at this year’s Historic Sandown on November 7-9.