Posted at 21:35h in Uncategorized by vhrr 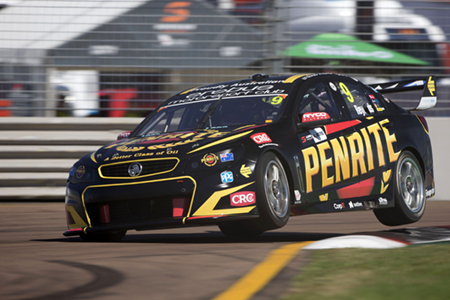 We all know Dave Reynolds did a fantastic job winning the great race but a lot of you won’t know Dave was recently appointed as one of our VHRR Ambassadors. Marvellous result Dave, and congratulations from all of us.

However, also among the fray was Aaron Cameron (Mick & Anna’s son), who was racing a V8 Ute, got a third in event 3, Simon Fallon (John Blanchard’s other grandson) racing in the Toyota 86 series, John Bowe another of our Ambassadors in the TCMs, and of course Tim Blanchard in the main game.

Great work all of you!