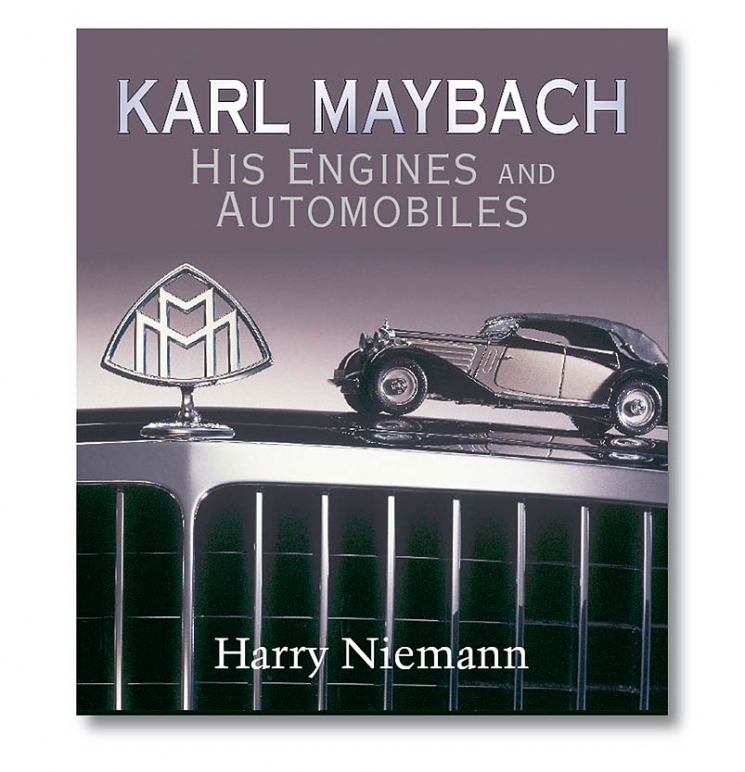 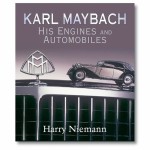 Karl Maybach by Harry Nieman. This book will be of intense interest to historic racing enthusiasts as Karl Maybach’s engines powered the famous Australian Specials built in the 1950’s for Stan Jones.

The Maybach family name was associated with the German Auto Industry from the very beginning. Karl’s father was a partner in the Daimler company and co-created the first Mercedes car. His son,Karl, dedicated his life to the promotion of his father’s name and high performance engineering

achievements. His first car hit the road in 1921 having shunned mass production and cheap prices. “It will be the most expensive” he is recorded as saying with pride.

Readers will see he kept to this goal and that of technical excellence in engines for boats, ships, tanks, zeppelins, railway engines and electricity generators.

It is a big book with a big price but its photos and exploded diagrams will give hours of mind opening enjoyment.