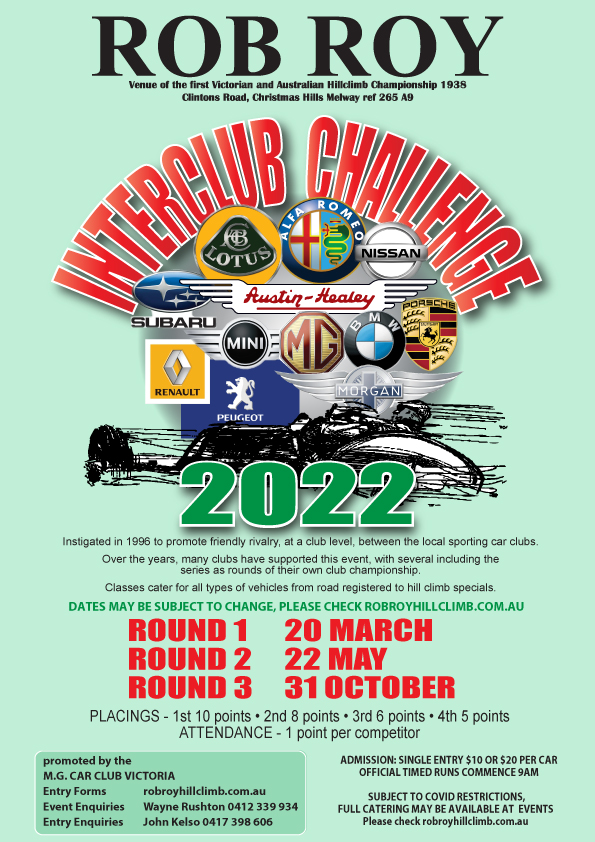 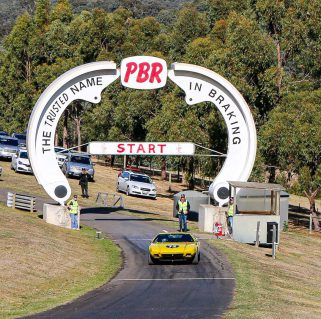 Rob Roy is one of the world’s oldest purpose built hillclimb tracks and is located on the north – eastern fringe of Melbourne.

Its origins go back to 1935, when representatives of the Light Car Club of Australia inspected the property known as Clinton’s Pleasure Grounds with a view to establishing a suitable venue for the hillclimb meetings.

The first Rob Roy Speed Hillclimb was held on February 1st 1937 and FTD was taken at that meeting by Jack Day in the Day Special with a time of 37.39 seconds – the times have come down a long way since then, with Andrew Howell’s long standing record of 17.30 – set in 2009 (also, as it happens, on the 1st of February).
Rob Roy is where the first Australian and Victorian Hillclimb Championships were held – both on June 13th 1938. This event was won by Peter Whitehead in ERA R10B. Whitehead set FTD and a new record of 31.46 seconds – in those days the track was unsealed.
The track was bituminised in 1939 – sharing the distinction, with Shelley Walsh and Prescott, of being the only specially designed, bitumen surfaced, hillclimbs in the world.
Prior to it’s closure in 1962, due to bush fires, eight of the record holders had also been Australian GP winners – including Sir Jack Brabham, Lex Davison, John Crouch and Peter Whitehead (UK). The MGCC resurrected the hillclimb in 1992, with the Victorian Historic Racing Register (VHRR) and Vintage Sports Car Club of Victoria (VSCC), as promoting clubs, both involved as well. 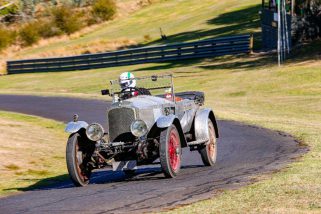 Every year the VHRR, VSCC and MGCC form a three club challenge – the Triple Cup. Points are awarded to members of each club based on class placing’s and event entry.

YOUR CLUB NEEDS YOU as a COMPETITOR or SPECTATOR.
After too long an absence from hillclimbing motorsport it’s time to dust off the covid cobwebs and
participate in the Rob Roy Triple Cup Challenge Round 1 on Sunday 2 nd of May which your club
(VHRR) is responsible for promoting.
If the cobwebs are too thick on your competition vehicle, they are probably not the same on your
daily drive so there should be no reason not to support the event as a spectator. Remember it is a
picturesque drive and the venue is looking great.
If you drive a classic vehicle a dedicated parking area is available for you adjacent to the Marshalling
area.
It is important to support your club to ensure that the event is financially viable and also ensure we
put up a good representation to ensure that the VHRR wins the Triple Cup.
The Triple Cup is a friendly competition between the three similar minded clubs that support Rob
Roy with each club hoisting it’s own round of the series. Points are awarded for placings in each class
and 1 point for each non placed competitor.
The only method of entry is via the MOTORSPORT AUSTRALIA Event Entry – Members Portal, which
is available at: www.motorsport.org.au
If for any reason, you are unable to enter via the MOTORSPORT AUSTRALIA Event Entry System,
please contact Kaye Thatcher on 0405-620-145 or John Kelso on 0417-398-606 for assistance and or
advice.

Gates open for competitors around 7:00am. Spectator entry from 8:30am.

Competition generally starts around 9:00am. but does vary by event and season. 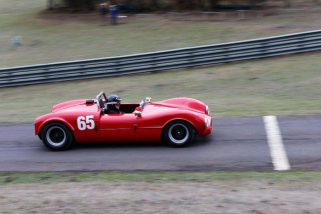 Spectators are always welcome to view the cars on display, watch the competition and talk with the drivers. Entry for spectators is $10 per individual/$20 per car load, parking is free.

Full catering and soft drink is available on site.